“I am very clear that we are not going to participate in the World Cup, we are going to go for it all”

The coach of the nationwide group, Diego Alonso, spoke at a press convention this Thursday after the sunshine blue qualification for the Qatar 2022 World Cup.

“I am very clear that we are not going to participate in the World Cup and the players already know it, we are going to go for it. I am sure that we have to go looking for the best and compete as what we are, a great team on a world level and we are going to seek to play all seven games”, Alonso mentioned.

The sky-blue coach maintained that when he made the choice “to grab the national team, he thought about qualifying. I never think that things can go wrong, because I feel that it is not the way. When you think positively, it is easier for everything to flow. I believe a lot, a lot in the players and it’s obvious. I am grateful for how they have treated me.”

“I dreamed of qualifying every day and I tried to transmit it to my staff, I visualized it. The footballers responded in a very difficult moment, I thank the referents for all the support”, Indian.

To summarize this classification in a single phrase, he expressed “emotion. It was exciting what we have lived and the duty fulfilled”. Alonso spoke of the celestial victory in opposition to the Peruvians

Asked about how he’ll face Tuesday’s match in opposition to Chile, now that Uruguay is already certified, Alonso mentioned: “The Uruguayan soccer player is the one who competes the best in the world and I always say that to the players. Playing a friendly, or a match that qualifies us for the World Cup is synonymous with pride. We are going to give 100% to Chile, we can win or lose, but we are going to go with everything.”

He additionally spoke of the significance of Federico Valverde and Rodrigo Bentancur in midfield.

“They are transcendental. They are two footballers with spectacular game dynamics, and there are other players who have the possibility of contributing in that area. Uruguay has a present and a future for what is to come”.

Regarding the match in opposition to Peru, he admitted: “We didn’t have a good first half, especially the first 30 minutes. We were late under pressure, we couldn’t dominate, we were poor with the ball. In the second, we were stronger in play and in pressure. We deserved more in that second half”. In flip, he defined that “the changes were difficult to make because they modified the system and the two that caused the imbalance were De Arrascaeta and Pellistri, and we didn’t want to end up with a line of five behind. I waited until the last moment and when I saw that both were on the limit, we put fresh people in the middle, up and back to be more able to press.”

“What Peru did is its usual approach, but we entered a trap that we shouldn’t have, which was the circulation of the ball. We entered many times, until we were able to solve it and we corrected it,” Alonso mentioned after qualifying. 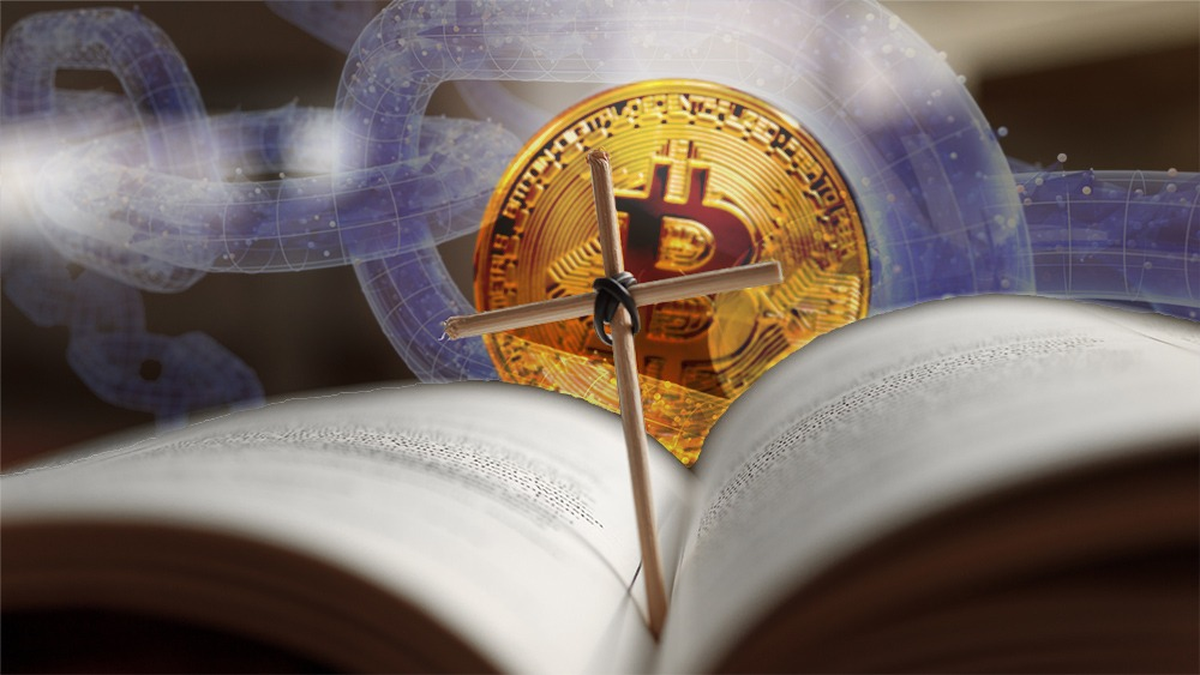